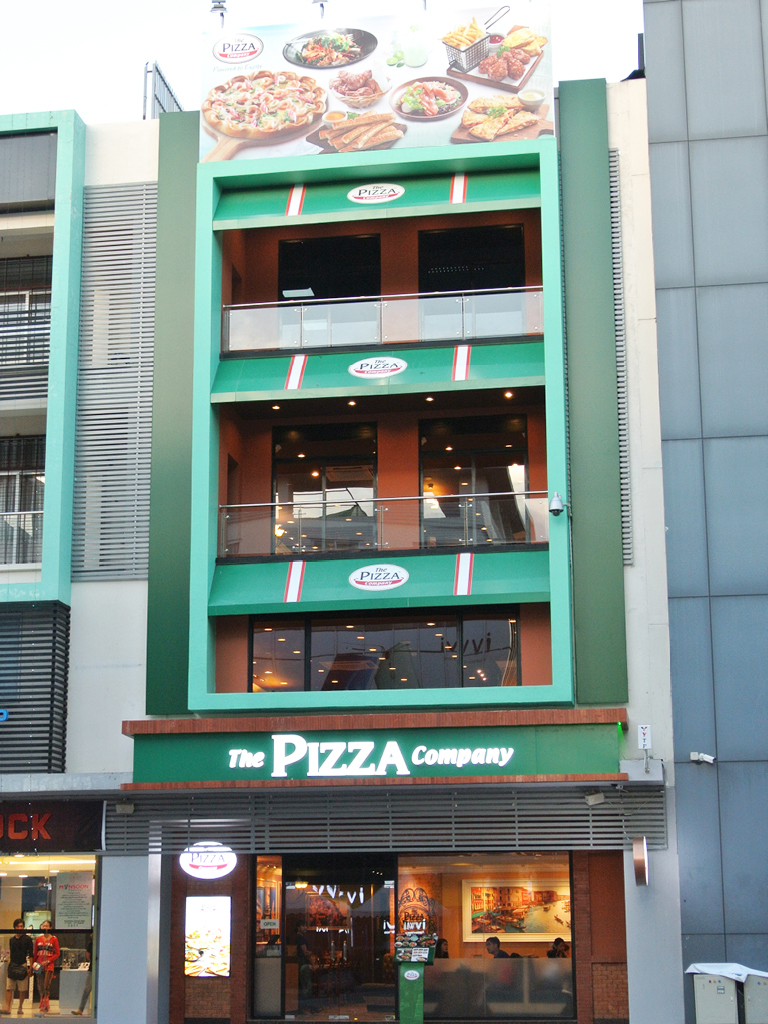 Completed in May 2017 to present

Since its launch in 2001, The Pizza Company has become Thailand’s market leader in the dine-in and delivery segments with a 70% market share.

In 2004, it expanded its operations in the region including China, Cambodia, Vietnam, Laos, and as far off as Jordan and Saudi Arabia. In Myanmar, its operations are expanding with several branches throughout the country, overseen by the company RMA Asia-EFG Myanmar.